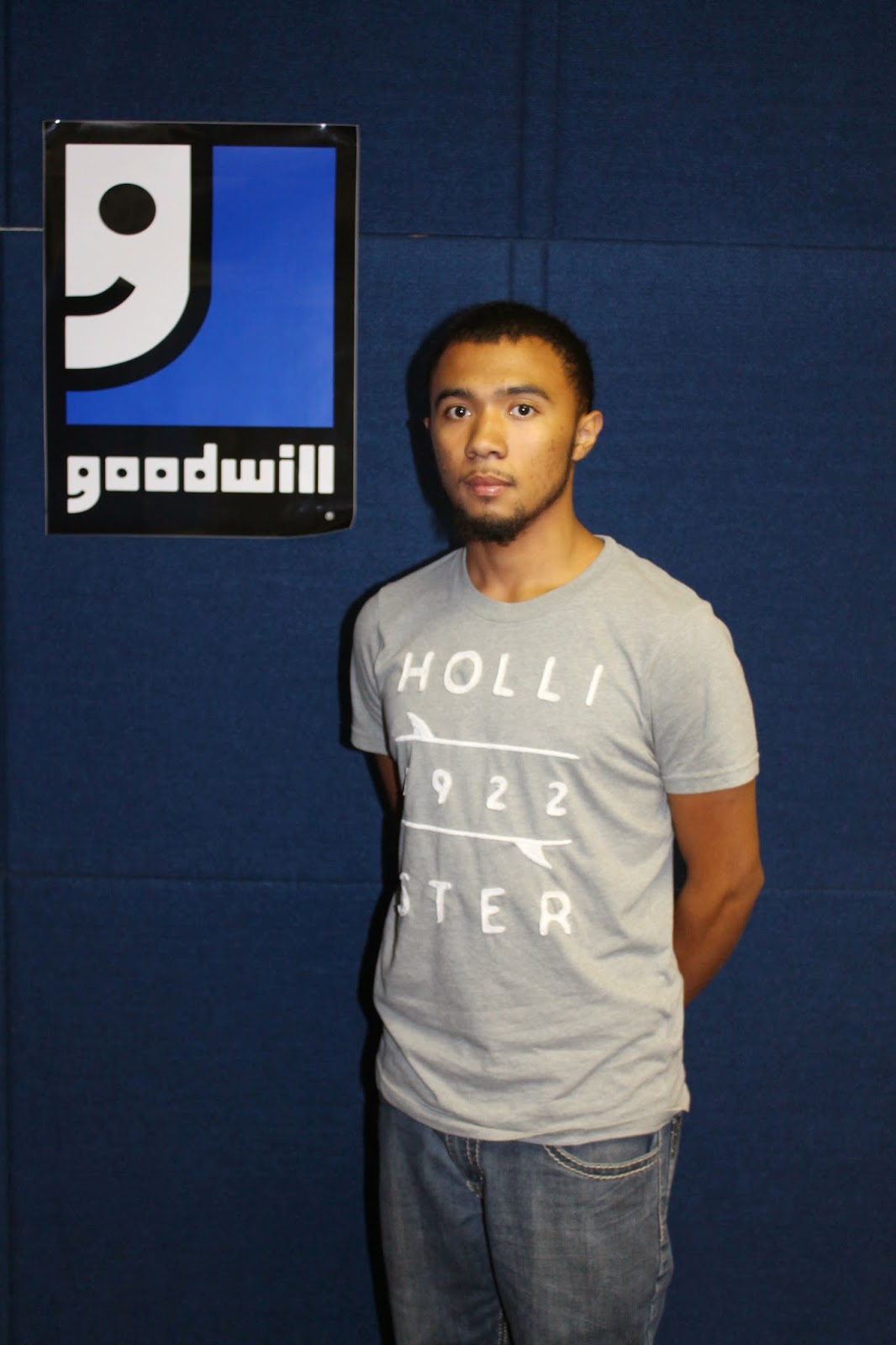 A gang lifestyle. Convicted of a crime. Serving time at the Juvenile Justice Center.  High school drop out. Ready to make a change.  This was Roberto’s reality in February, 2014. 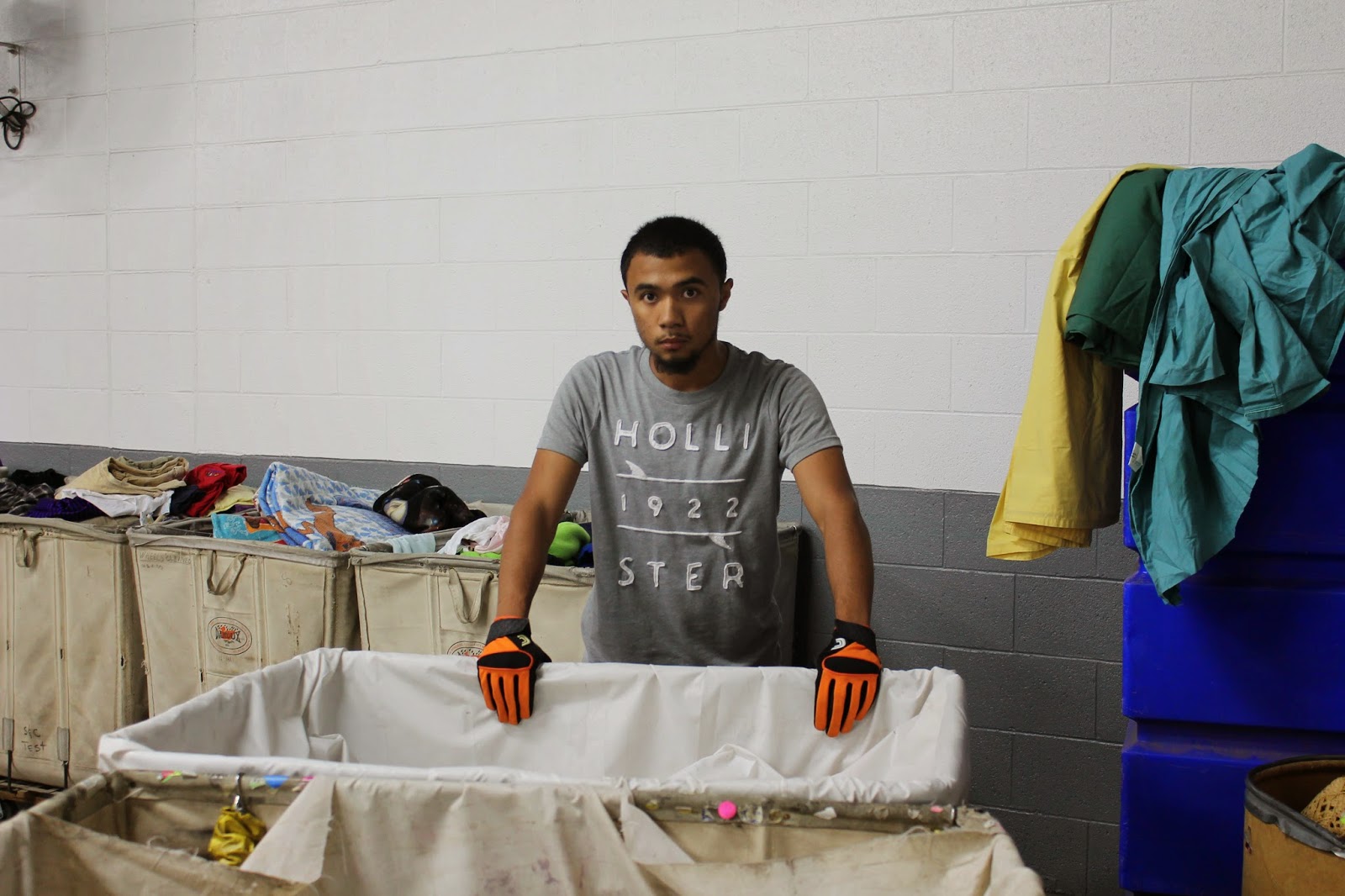 Since then, Roberto was released from the Juvenile Justice Center and has enrolled with Goodwill’s  Violence Intervention Program.  In just 3 months, he has completed the required classes: anger management, resume building, financial, and conflict resolution. He is now part of the work experience program and is looking forward to starting college at Ivy Tech in the Fall of 2014.

His willingness to change through hard work has changed the trajectory of his family for generations to come. Way to go Roberto!  We are very proud of you!