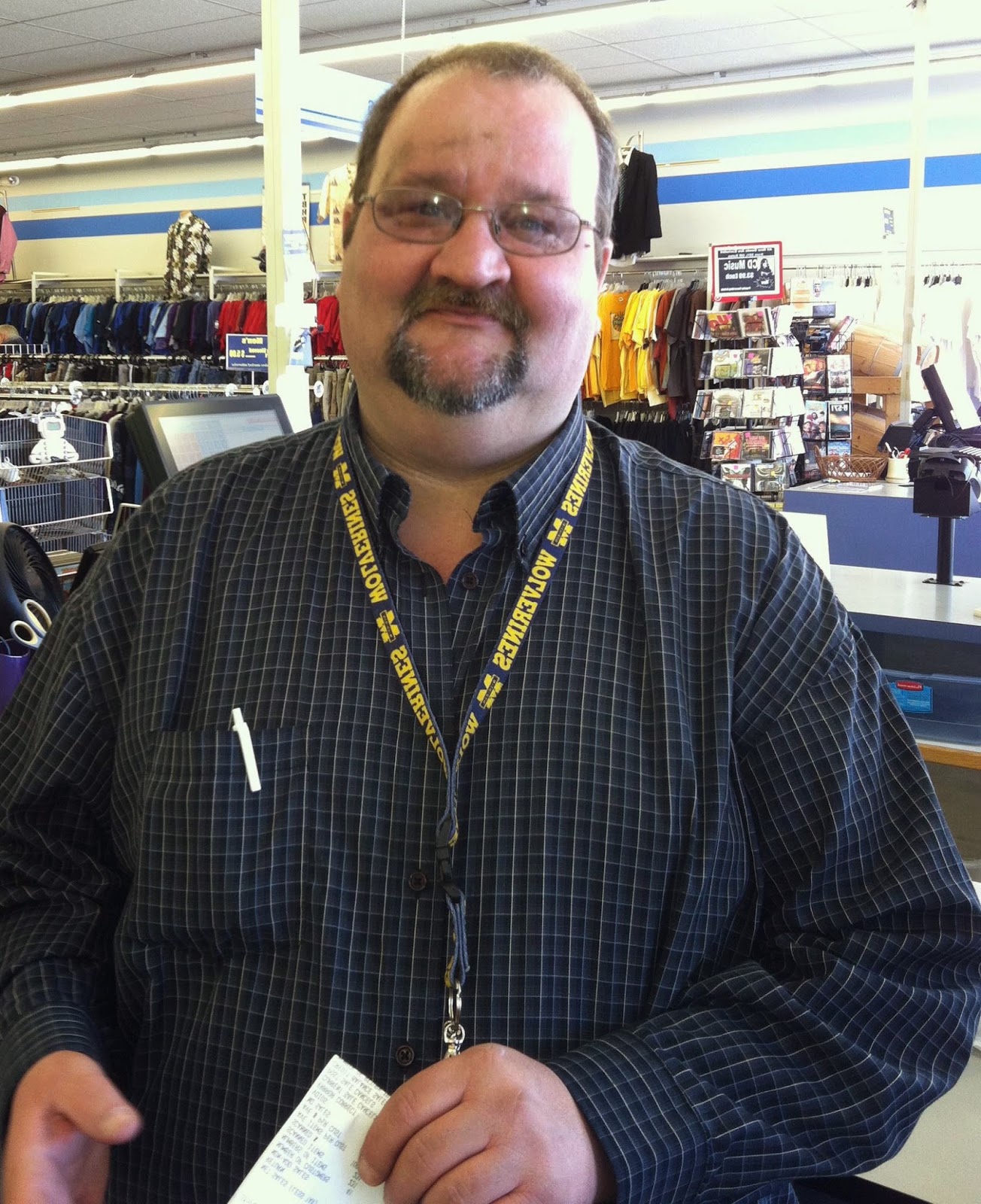 Goodwill Industries of Michiana is a place where client successes are celebrated.  It is a place where the notion of turning lemons into lemonade is part of every-day operations. That mantra is exactly what Goodwill client Brent Biddle has done.
Brent was unemployed for 4 years after suffering a heart attack. In 2013 he decided it was time to return to work.  Despite significant physical limitations, he was determined to re-enter the work force. He applied to Vocational Rehabilitation and was referred to Goodwill for employment services.
Brent worked closely with the Goodwill staff and his Vocational Rehabilitation Counselor to develop a career goal that met his needs.  He knew he would thrive in a position that allowed him to work with people and accommodate his limitations.  Through career assessment, he determined a position in the customer service field would be perfect for him.
After meeting weekly with his employment specialist, Brent developed a resume and began his job search.  He applied for a variety of positions in several industries.   During one of his weekly meetings, he learned of a floor supervisor opening at the Goodwill Store in Elkhart. He submitted an application and was interviewed a few days later. 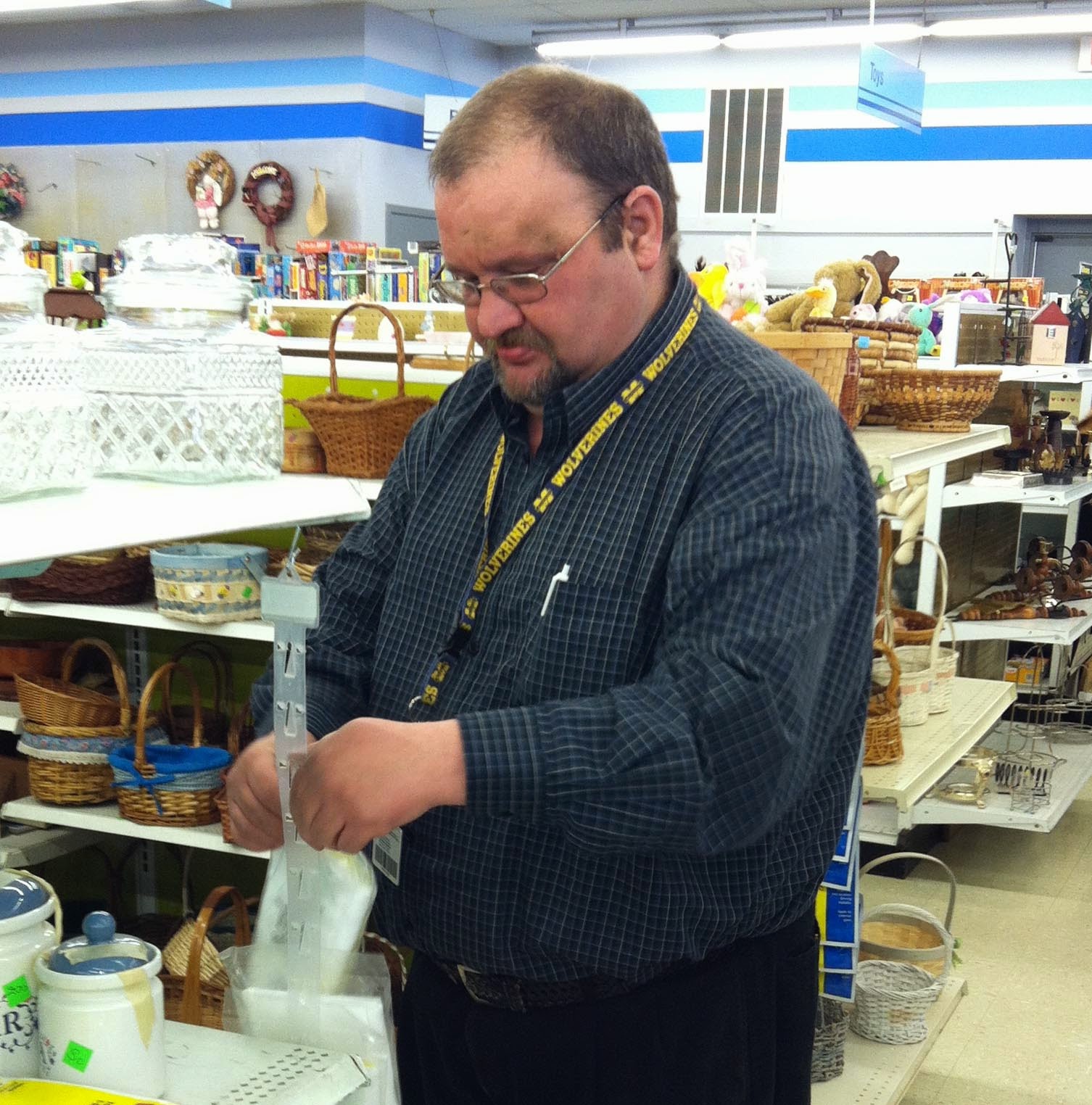 Brent began working at the Goodwill Store in Elkhart as a floor supervisor.  He has been a valued member of the team at that store for over 6-months. His current career goals include working hard and moving forward within the Goodwill family, perhaps applying for a management position. He is very happy to be working at Goodwill and proud to be a part of the Goodwill mission!